What a difference a few months makes.

When I had rented the 24mm f/1.4L II during the summer, my summary was “Nice lens, but I don’t think I’d use it enough”. After a little bit of time, a lot of shooting, and a bit of frustration after then sun went down with the 17-40mm f/4L, I started hunting for the 24mm, desperately hoping for it to be in stock somewhere long enough to order. Finally I got one in October and since then it’s barely left my camera for more than 5 minutes at a time.

After going out with it at dusk the first night, I fell utterly in love with the lens – it’s like it was crafted by elves and sprinkled with magic pixie dust. If you like the 24mm focal length, and especially if you like available darkness photography, just go out and buy one. You won’t be sorry. In the center it’s sharp even at f/1.4. And when you’re shooting wide open it just pulls photons out of the night and lovingly places them on your sensor: 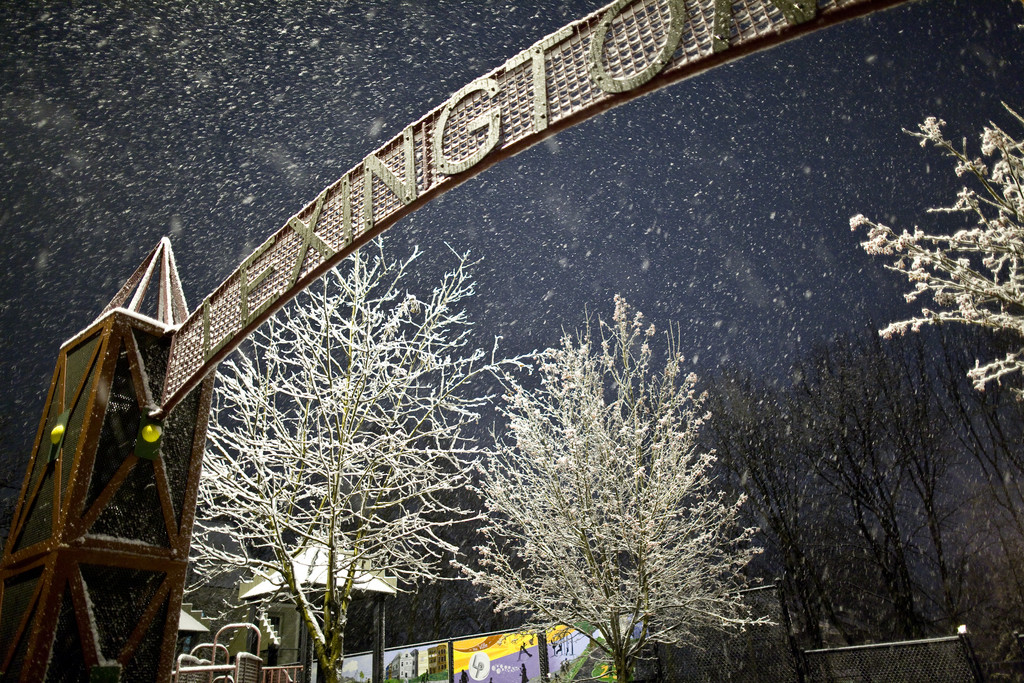 It is however making me wish for more AF sensors on the 5D – working very close up and wide open your depth of field is small enough that focus-and-recompose probably won’t work. My eyesight isn’t good enough to critically focus a 24mm lens visually, so I’m depending on the AF sensors a bit more than I would with the 100mm macro. An example of close focus:

It has, rather obviously, taken the honor of being my very favorite lens (closely followed by the 100mm f/2.8 USM macro).

You can see more samples from back when I rented it. This is a lens that almost always stays on my camera and in my camera bag. It’s very deeply satisfying for night time shooting, which is when I’m usually out with my camera!