Walter Sickert and the Army of Broken Toys curated the main auditorium at the Hynes Convention Center for First Night 2011, presenting “The Steam Crunk Lounge”.

The night started off with the Tiny Instrument Revue, who melted hearts & bared bums in the audience: 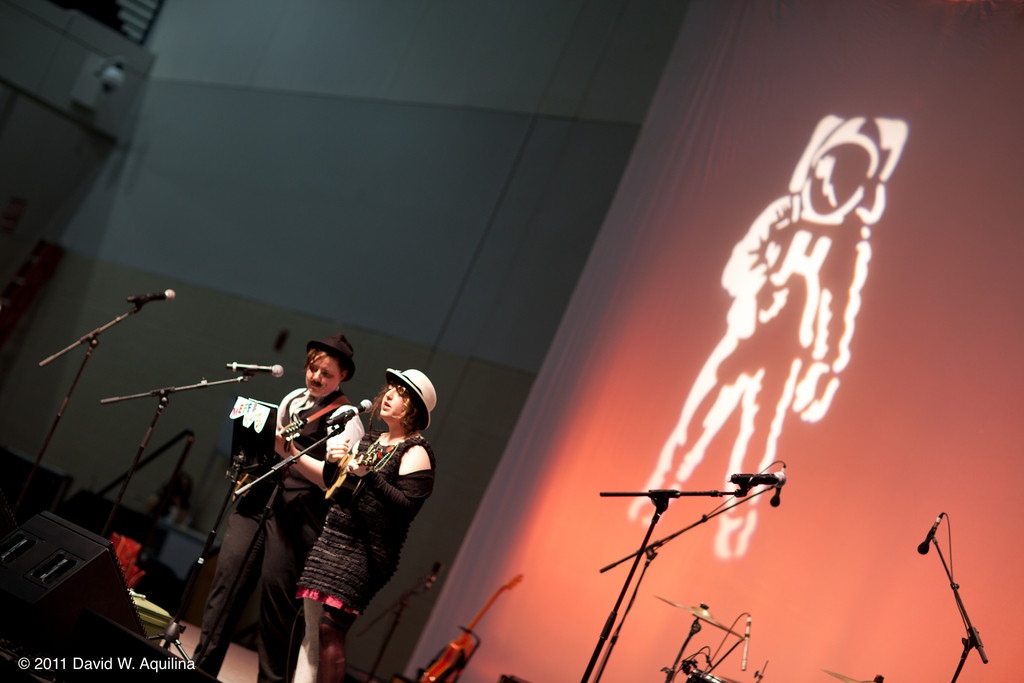 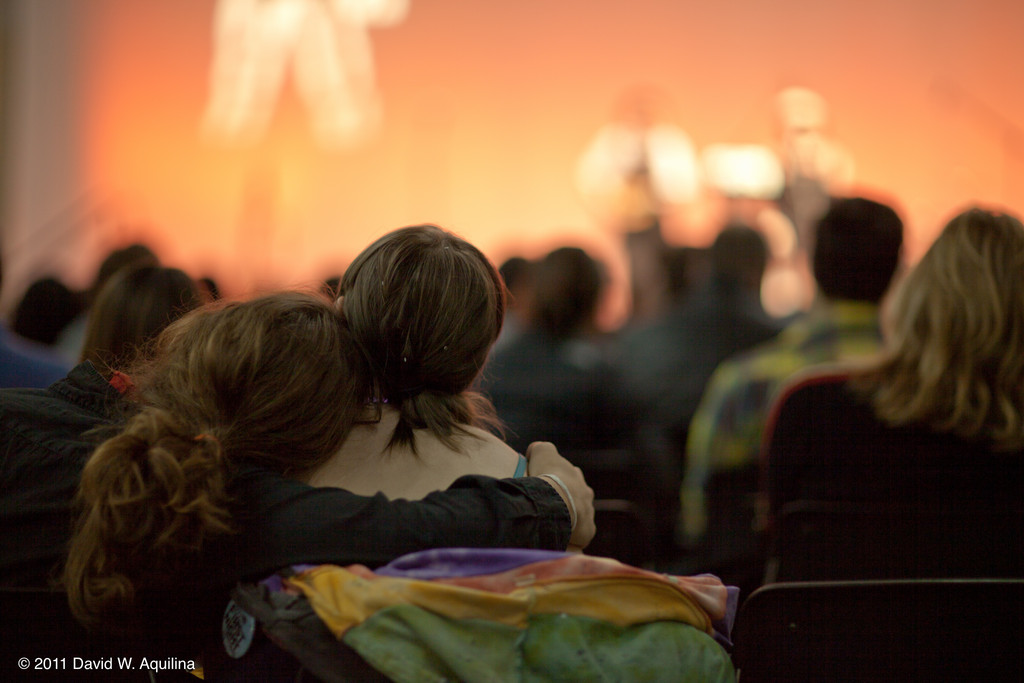 The Trabants took the stage and set the room on fire, inspiring a dance party to break out: 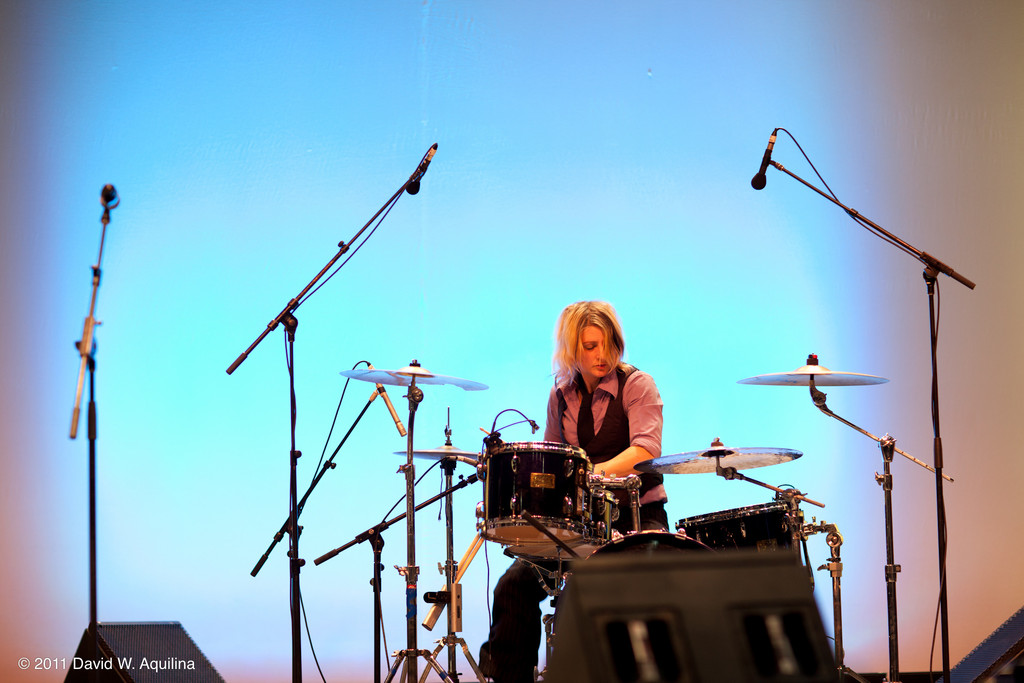 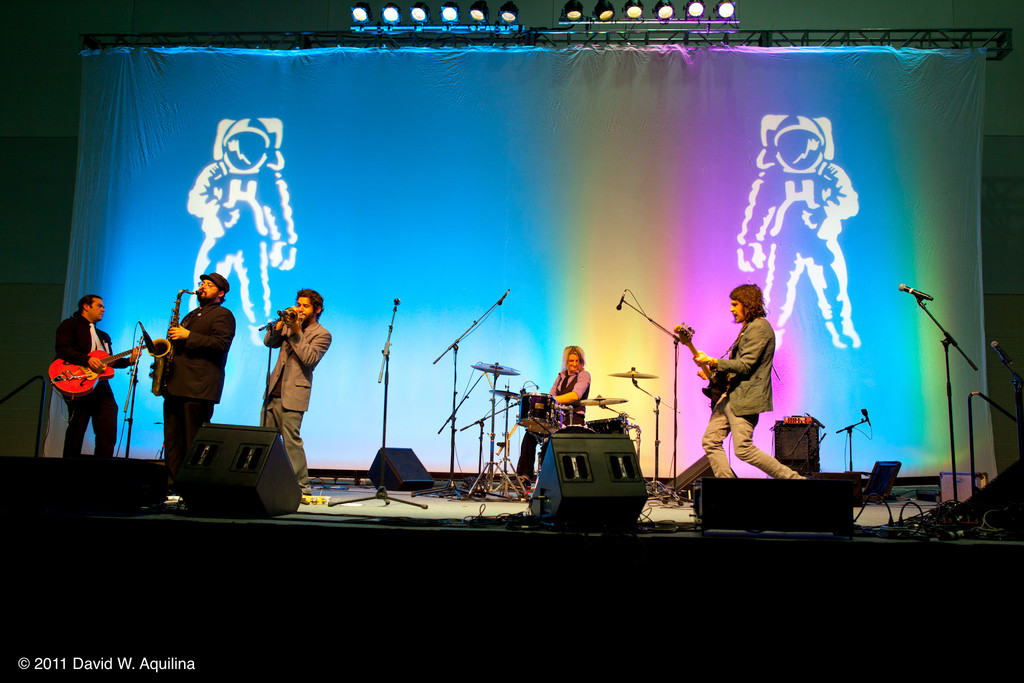 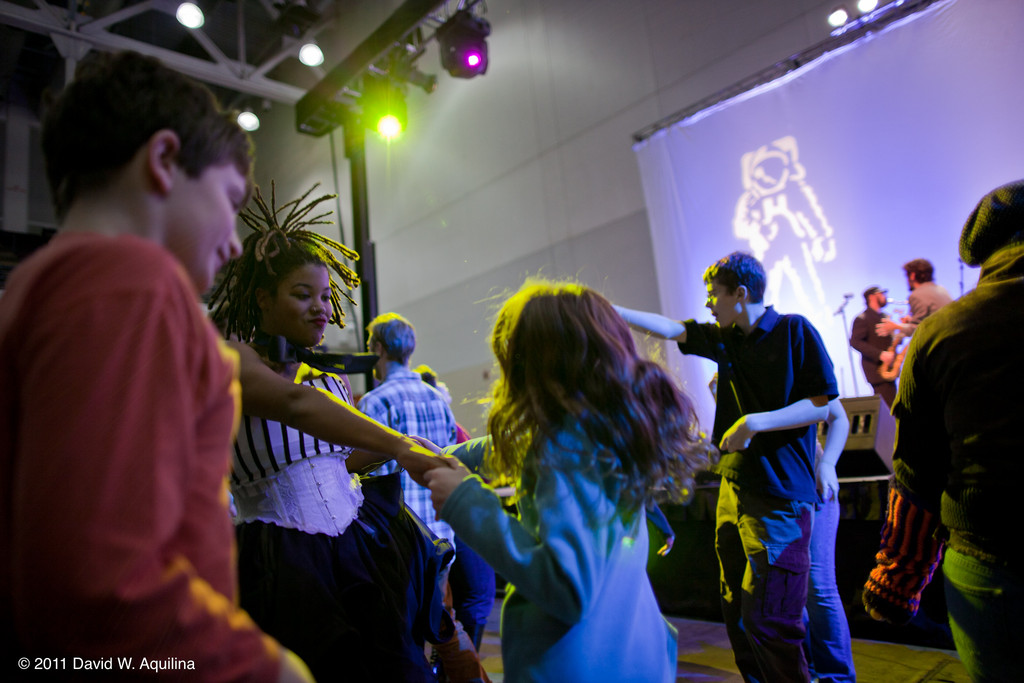 Johnny Blazes titillated the audience before the Somerville Symphony Orkestar (not pictured) took the stage: 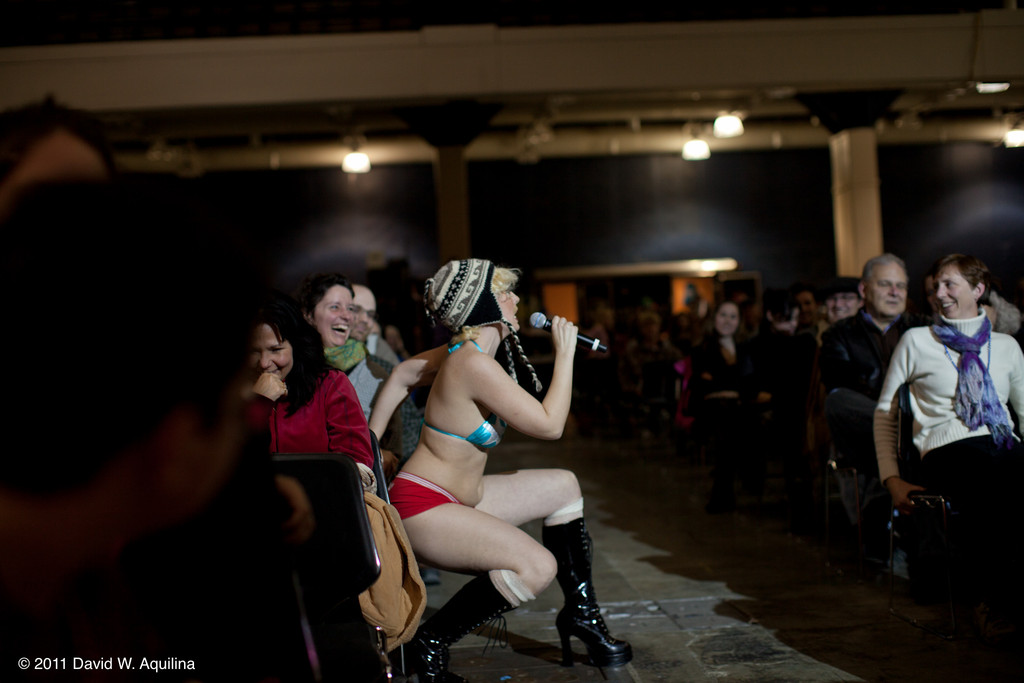 Then it was time for Walter Sickert and the Army of Broken Toys to end the night! 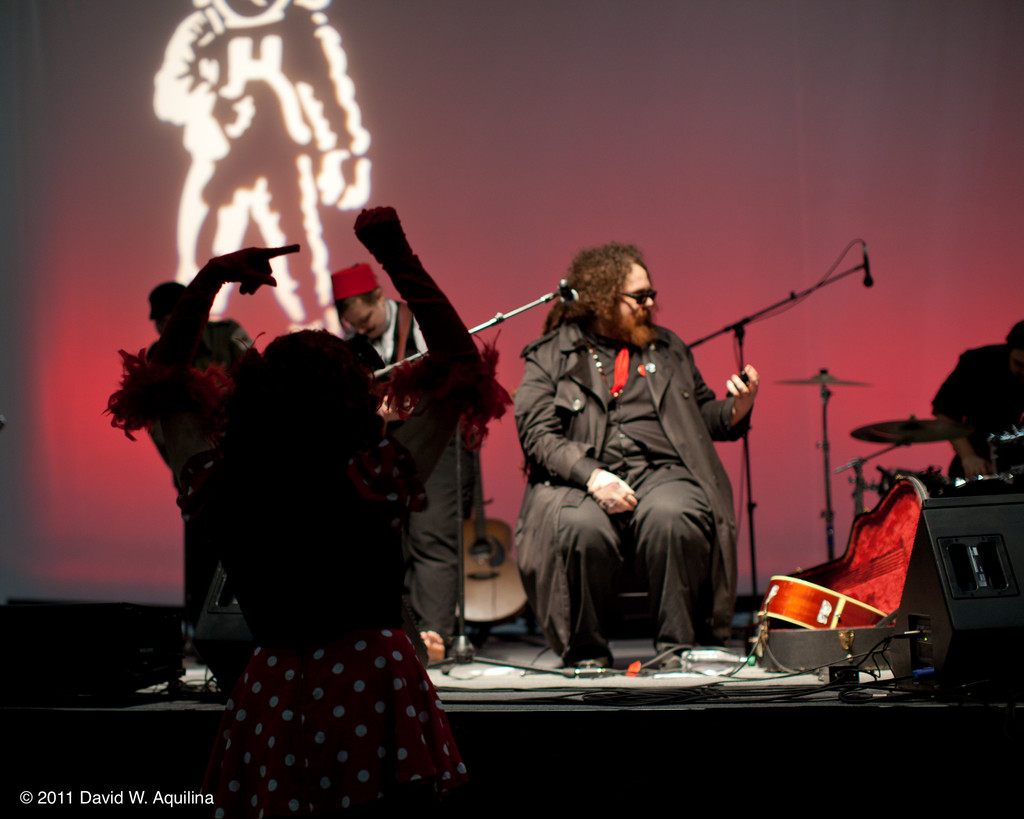 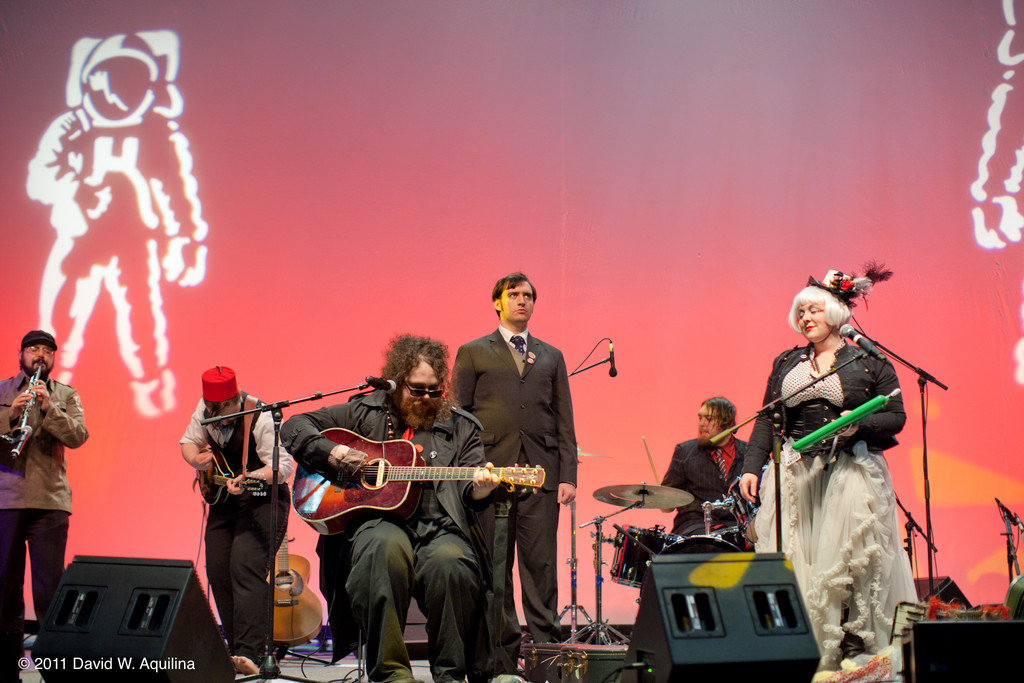 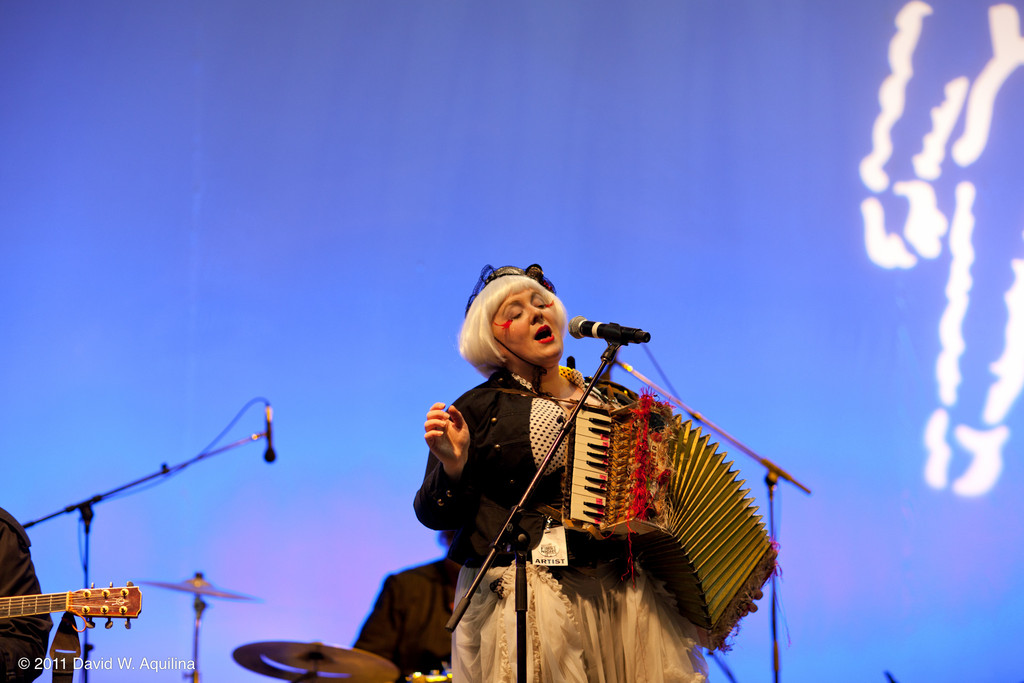 More, as always, in the gallery!