My main musical squeeze, Johnny Blazes and the Pretty Boys, are fundraising to record our first studio album, and we need your help! Head over to my media page to stream our single and then contribute at our kickstarter!

Lots of upcoming performances with both bands!

The Pretty Boys have ridiculously fun sets planned for Halloween at Cirque of the Dead, and the lineup out in Lowell for Cosmic Bop is going to be non-stop if you can make it out – Riverhawk Party Band put on a very tight show at Honk this year!

There’s a handful of shows coming up before I start my Masters program at The Boston Conservatory this summer, and they all promise to be excellent!

Joining us on the bill is the sublime Molly Zenobia, as well as Groove’s Moons and George Woods Band. [Facebook Invite] [Tickets]

Band-crush This Way to the Egress (who we thoroughly rocked out with at Steampunks World Fair) and Crystal Bright and the Silverhands join us. [Facebook Invite] [Tickets]

Singer Mali has invited The Pretty Boys to be part of a Prom themed ORG! [Facebook Invite] [Tickets]

… and then I start in on a Masters of Music in Music Education degree! Whee! 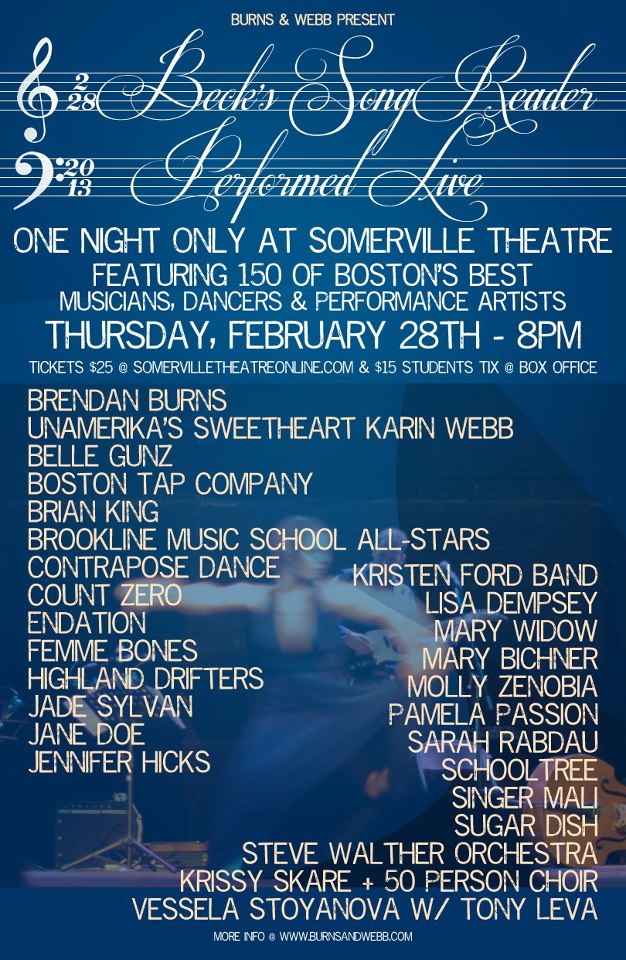 I’m playing on six songs, and this show will really be something special. Get your tickets and RSVP on the Facebook event. 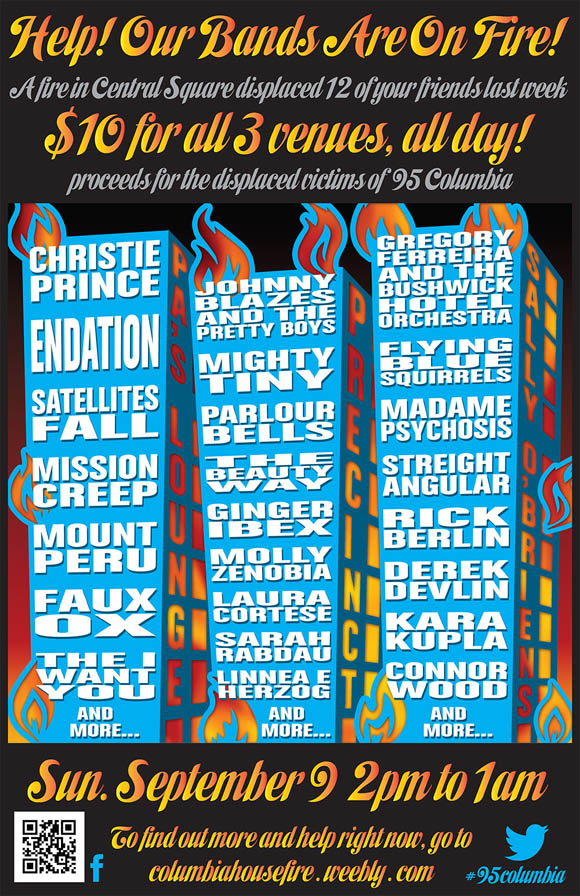 Many friends and fellow musicians lived in Columbia House, which suffered a devastating fire last week. There are two benefits coming up which I’ll be performing in – the one above is on the 9th at Precinct in Union Square, and I’ll be getting all horn-y with Johnny Blazes and the Pretty Boys.

The week after on Thursday (the 13th of September) I’ll be playing with Brendan himself at the Middle East Downstairs. Please come out to both shows if you can, they promise to be wonderful! 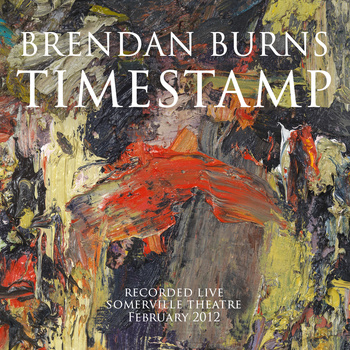 I had the pleasure & honor of playing on a couple of tracks of Brendan Burns’ first album, TimeStamp. We recorded it live in the main room of the Somerville Theatre, which was special in and of itself. Brendan describes it as a “musical photograph” of everyone involved, which is a perfect description.

It’s a fantastic album, please go listen and share it far and wide!

I think my favorite line is probably:

The record shifts locales from Berlin nightclubs to Nino Rota-scored Italian back alleys, but the most raucous moments might still be those most reminiscent of the kingpins of Balkan brass, Fanfare Ciocarlia.

Dude. They compared us to freaking Fanfare Ciocarlia.